The Ghana Education Service (GES) has suspended the collection of levies under the auspices of parent-teacher associations (PTAs) in all public senior high schools (SHSs) and technical/vocational institutions (TVETs).

The directive is to enable the GES to streamline and review all such PTA levies in all public SHSs/TVETs. 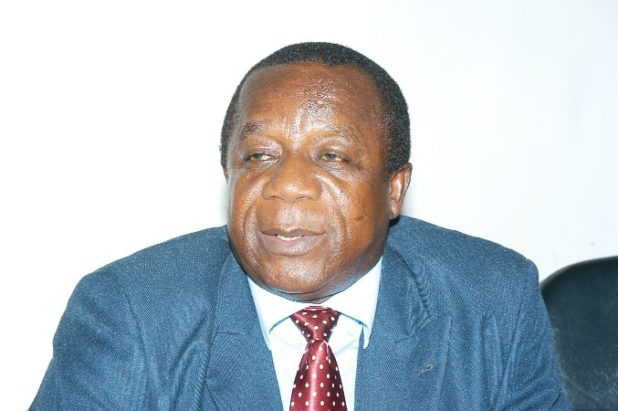 In an interview in Accra last Friday, the Director-General of the GES, Professor Kwasi Opoku Amankwa, noted with serious concern “the proliferation of various levies under the guise of PTA levies”.

“These levies are defeating the objective of the government in removing cost as a barrier to secondary education in Ghana,” he stated.

Some heads of SHSs are said to have circulated letters to parents, stating in part that their children would not be allowed to attend classes if they did not pay their PTA dues.

Prof.Amankwa explained that the management of the GES acknowledged the important role PTAs were playing in the running of schools, but insisted that PTAs were associations, just like all other groupings, such as old students associations, and should, therefore, not use the school system to collect their levies.

He said the GES was not against the activities of the PTAs but that they should be able to find innovative ways of collecting levies, instead of using the school system to send letters to parents through the students.

Prof.Amankwa stated that the suspension would be enforced, “pending the streamlining and review of all these levies”.

“It is the expectation of the management that heads of schools and PTA executives will cooperate in this exercise to ensure that the free SHS programme is successfully implemented,” he said.

In a related development, the Council Chairman of the GES, Mr Michael Nsowah, has warned that the management of the GES would sanction heads of SHSs/TVET who meddle in PTA activities.

“Heads of SHSs are once again warned that in no circumstance are they to get involved in the collection of PTA dues and levies,” he warned.

He expressed concern about the situation where some heads of SHSs still wanted to control the funds of PTAs and asked parents to ignore any PTA dues circulated to them on the letterheads of their children’s schools.

MrNsowah asked all students to report to school without reference to PTA activities such as dues and levies.

He said all heads of SHSs were aware of the guidelines on PTAs, insisting that the PTAs were mature organisations which should be able to operate on their own, without using the students.

Mr Nsowah tasked all regional and district directors of education to monitor the activities of all second-cycle schools, with particular reference to levies and fees for students.